Despite the assumption by some that it is a simple problem, plagiarism is a concept whose definition and signficance are debated by scholars across the world. In academic practice, plagiarism must be examined in the context of educational level, motivation, academic discipline, and culture.

Cheating vs. Misuse of Sources

First and foremost, it is important to distinguish between cheating and misuse of sources (Council of Writing Program Administrators 2003)

Cheating:  consciously using and taking credit for others’ work. Cheating, such as plagiarism, having another person complete an assignment or making up data, is an ethical problem.

Misuse of sources: mistakenly using others’ work without proper accreditation and/or citation.  The misuse of sources in a class setting (a failure in proofreading, a gap in skill, a lapse in understanding that can be improved through learning, practice or attention) is a pedagogical problem.

The practical significance of this difference cannot be overemphasized. Fierce declarations and stern warnings will not cause students to employ conventions that they have not yet mastered.

A recurring theme in the literature on why students misuse sources is that responsibility lies with both students and professors. Three keywords summarize the problem: carelessness, confusion, and misunderstanding. The columns below display some examples of these problems:

Debate continues on the effect of culture when understanding the use of sources by international students in the U.S. Some suggest that intentional plagiarism is widely practiced in Asia and Africa due to ethical laxity; others suggest that international students do not intentionally plagiarize but rather reflect educational systems that assimilate individual knowledge into a form of collective, common knowledge that warrants no citation; still others maintain that the stigma associated with plagiarism is universal and that international students plagiarize, like their American counterparts, because of ignorance in the subtleties of citation management or effective academic writing in English. Lastly, some argue that singling out international students is simply a case of bias.  It is most likely that some of each of these differences are in play. Beasley (2016)  Baurain (2011)  Liu (2005) Martin et al. (2011).

Since the situation is complex, it is best for an American professor to avoid presuming too much. The best approach is to spell out for students, international and local alike:

1)  conventions of your particular discipline

2) ethical principles and expectations of your particular classroom

3) conventions of the different types of writing (or genres) that are assigned in your class (i.e. a first-person essay, an essay in a discipline’s style, a journalistic report, a lab report, etc.).

The Role of Professors

Professors (except those in composition programs) sometimes express anxiety about or unwillingness to teach “English” or "writing" in their classes. This is an understandable but misplaced concern. In actuality, professors in every discipline from accounting to zoology are teaching something no English professor could: the ethics and writing practices of their discipline. Teaching these writing practices and being aware that they differ from those of other disciplines is a responsibility that all professors share.

Council of Writing Program Administrators. (2003, January). Defining and avoiding plagiarism: The WPA statement on best practices. Retrieved October 23, 2010, from http://www.wpacouncil.org/node/9  Back to text

Office of the Dean of Students, University of Alberta. (2013).Avoiding plagiarism. Retrieved November 29, 2017, from https://www.deanofstudents.ualberta.ca/en/AcademicIntegrity/AvoidingPlagiarism.aspx.

Moore Howard, R. (2005). “Plagiarism: What Should a Teacher Do?” Guiding Students from Cheating and Plagiarism to Honesty and Integrity: Strategies for Success. Ed. A. Lathrop and K. Foss. Westport, CT: Libraries Unlimited. 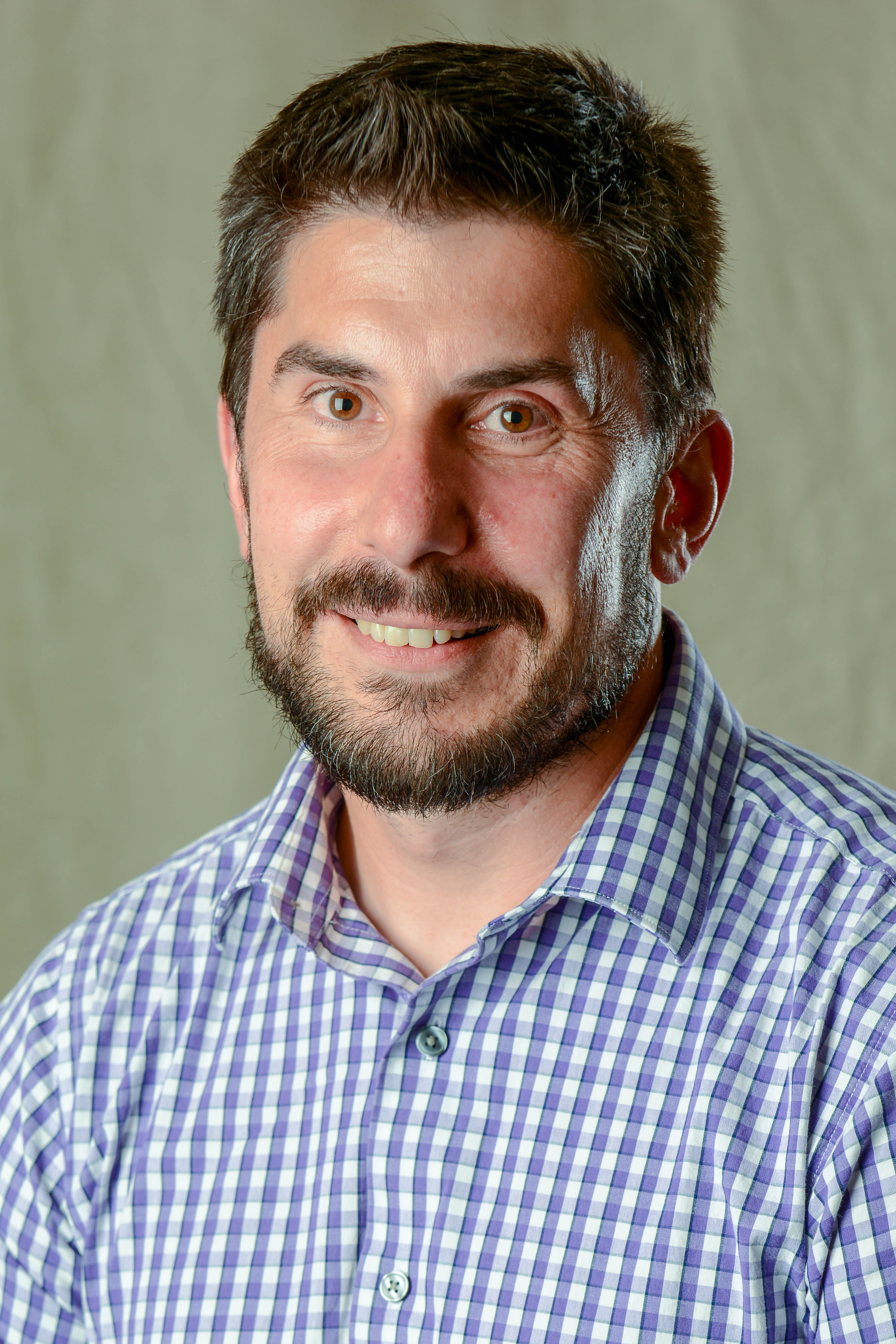