If you enjoy browsing the shelves, many books on the Middle Ages fall within the following call number ranges (on the Third Floor of the library): 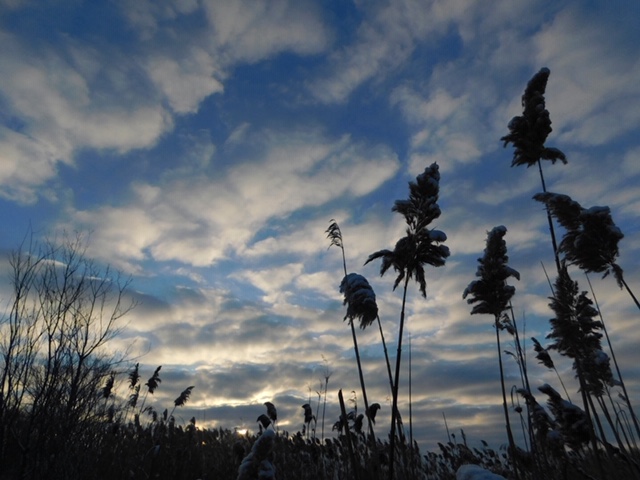