Linda Yohn is the music director emeritus of WEMU. She spent 30 years working at this station, starting in 1987 until 2017. Prior to coming to WEMU, she always had connections to music and jazz. She moved between different jobs and stations around Ohio in her early career. As one of the first women in jazz radio, she was self-taught, paving the way for future women of jazz radio. Landing the job at WEMU was a dream for Yohn. She is quoted saying, “The trust placed in a WEMU host by listeners is a rare and beautiful thing. To know that you, your voice and your musical choices can make or break a listener’s day is an awesome responsibility. As I review a new recording, I try to gauge the effect it will have on someone in their home, car or office. If the music is lacking in feeling, purpose, joy, message, meaning or craftsmanship, we will not play it on WEMU. I believe 100 percent that music is a powerful healing tool.”

Yohn spent a great deal of time on the details. She would plan her shows down to the seconds so that listeners received the highest quality show. Due to Yohn’s attention to detail and commitment to each show, she received numerous awards. Amongst these was the highest honor in 2006, The Duke Dubois Jazz Humanitarian Award. She eventually retired in 2017 after 30 years with the station. 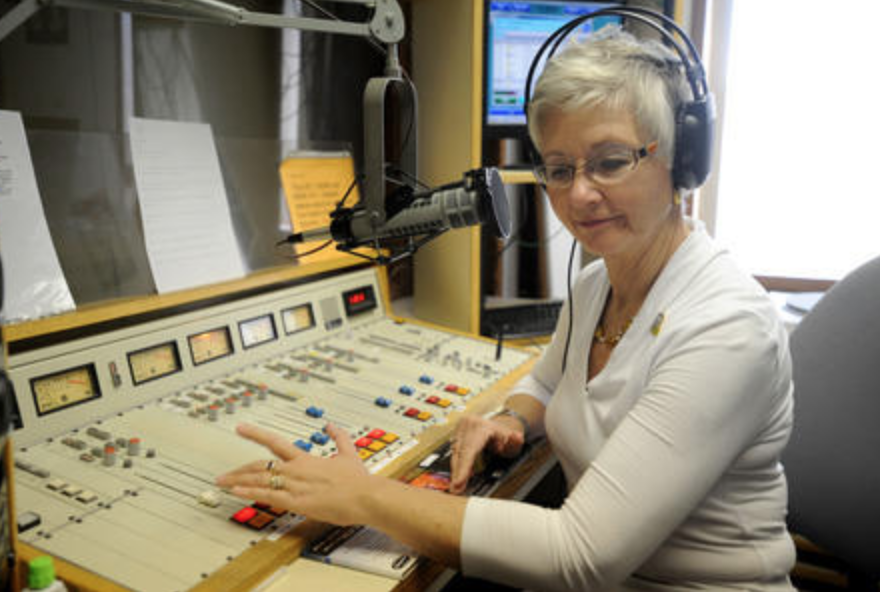