This 1,700-seat concert hall, located on campus on College Place between Forest and E. Cross streets, was constructed in 1914 (making it the fourth oldest university building). It was originally named John D. Pierce Auditorium, after Michigan's first Superintendent of Public Education. Students of the Conservatory of Music, however, petitioned to change the name in honor of Frederic H. Pease, their beloved late music teacher. The students argued their case successfully, and the concert hall was dedicated as the Frederic H. Pease Auditorium in June 1915. 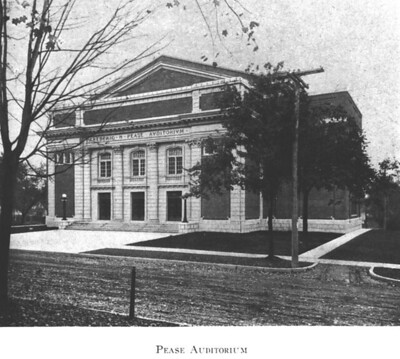 Frederick Alexander led Michigan State Normal College's Music Department from 1909 until 1941. He was a respected teacher and an accomplished organist. In his will, Alexander left nearly $90,000 to the school in order to purchase an organ for Pease Auditorium. In 1960 the Frederick Alexander Memorial Organ was installed and dedicated to the late professor. 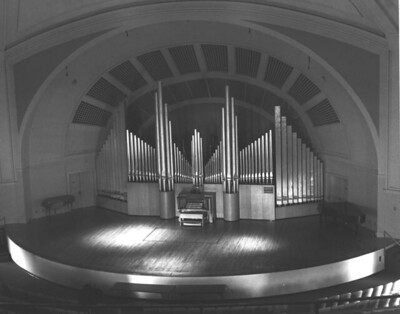 In the fall of 1990, after years of deterioration, Pease Auditorium closed with an uncertain future. Music students, bemoaning Eastern's lack of a proper concert hall, had to perform senior recitals and concerts at Washtenaw Community College or local high schools. Students protested the closure in early 1991, asking for a swift renovation. They were backed by James B. Hause, Head of the Department of Music, and a new alumni group called the Friends of Pease.

Eastern hired the preservation architectural firm Quinn Evans for the restoration project. The federal government awarded the project a grant of $1 million in 1991, and EMU dedicated $1.8 million to the project in 1992. A full restoration required more funding, however, and the Friends of Pease began grassroots fundraising efforts. Their campaign, driven by Barbara Weiss and Peggy Pursell, raised enough to fully restore the building with $750,000 to spare.

Pease reopened in October 1995. Its restoration project was a testament to the passion of Eastern Michigan University's music school alumni and an example of what can be accomplished when people band together to save historic structures. 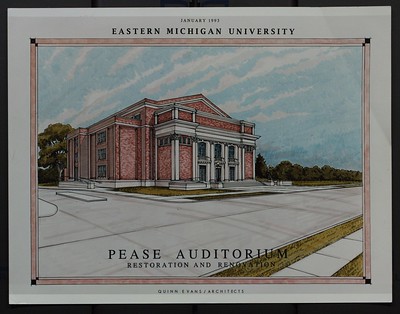 Pease Auditorium remains a favorite performance venue, enjoyed by students and local citizens alike. Students still give concerts there that are required for fulfillment of their music degrees. Student choirs and bands perform there annually as well. (The annual Bandorama fills the hall each year, featuring the Wind Symphony, Symphonic Band, and the Marching Band.)  Additionally, politicians have delivered speeches here: Hubert Humphrey, Vice-President of the United States, gave a speech in Pease in 1956; Robert Kennedy's visit there created great excitement in 1966; and civil rights icon Rosa Parks spoke at Pease Auditorium in 1981. 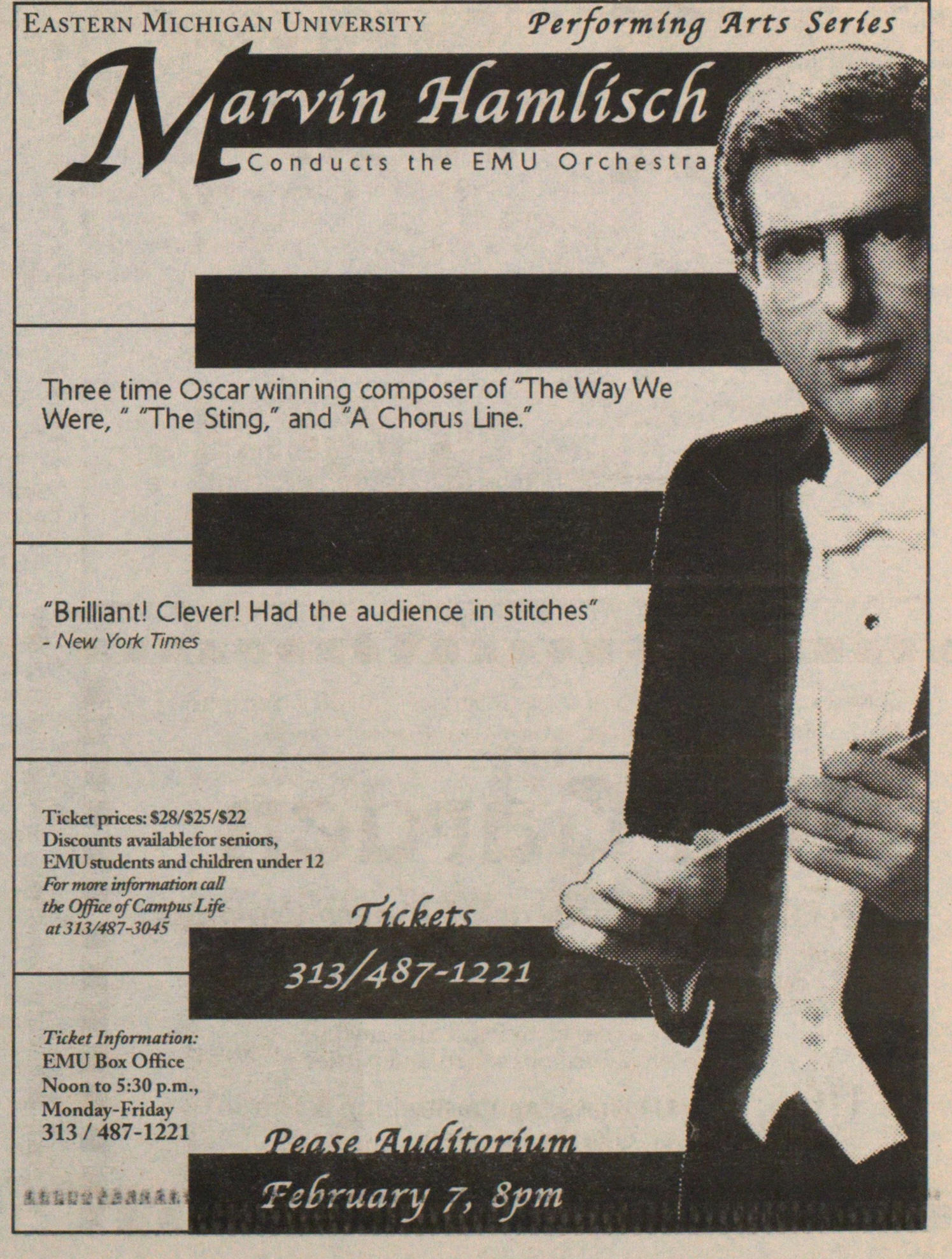