WEMU has been shaped by another talented radio personality named Clark Smith. While WEMU is nationally known for its jazz format, the station is also dedicated to delivering news largely due to the efforts of Clark Smith. Smith knew he wanted to be in broadcast radio since high school and spent his career in radio. He was hired in 1983 as WEMU news director, remaining in that position until his retirement in 2013. Throughout those thirty years, Smith expanded news related to Washtenaw County, ensuring the station covered city council meetings, school board meetings, and local elections. His "Soapbox Summer" feature offered three minutes of free air time to those running for public office. Smith brought in Matt Shepard, the popular WEMU sports director and play-by-play announcer for the EMU football team, the Eagles. Smith knew talent when he saw it: in 2019 Shepard became the play-by-play announcer for the Detroit Tigers. Smith also worked as program director between 2007 and 2012 (when WEMU hired David Fair as program director) and worked to offer daytime jazz programs interesting to a younger audience.

When Clark Smith retired, accolades and best wishes came from all quarters. Perhaps WEMU General Manager Molly Motherwell said it best:  “Clark Smith has been a mainstay at WEMU, both on and off the air. He is a broadcast professional and perfectionist who helped lead and train generations of broadcasters, many of whom are on the air all over the country. We will miss him tremendously but wish him the best in his well-earned retirement.” 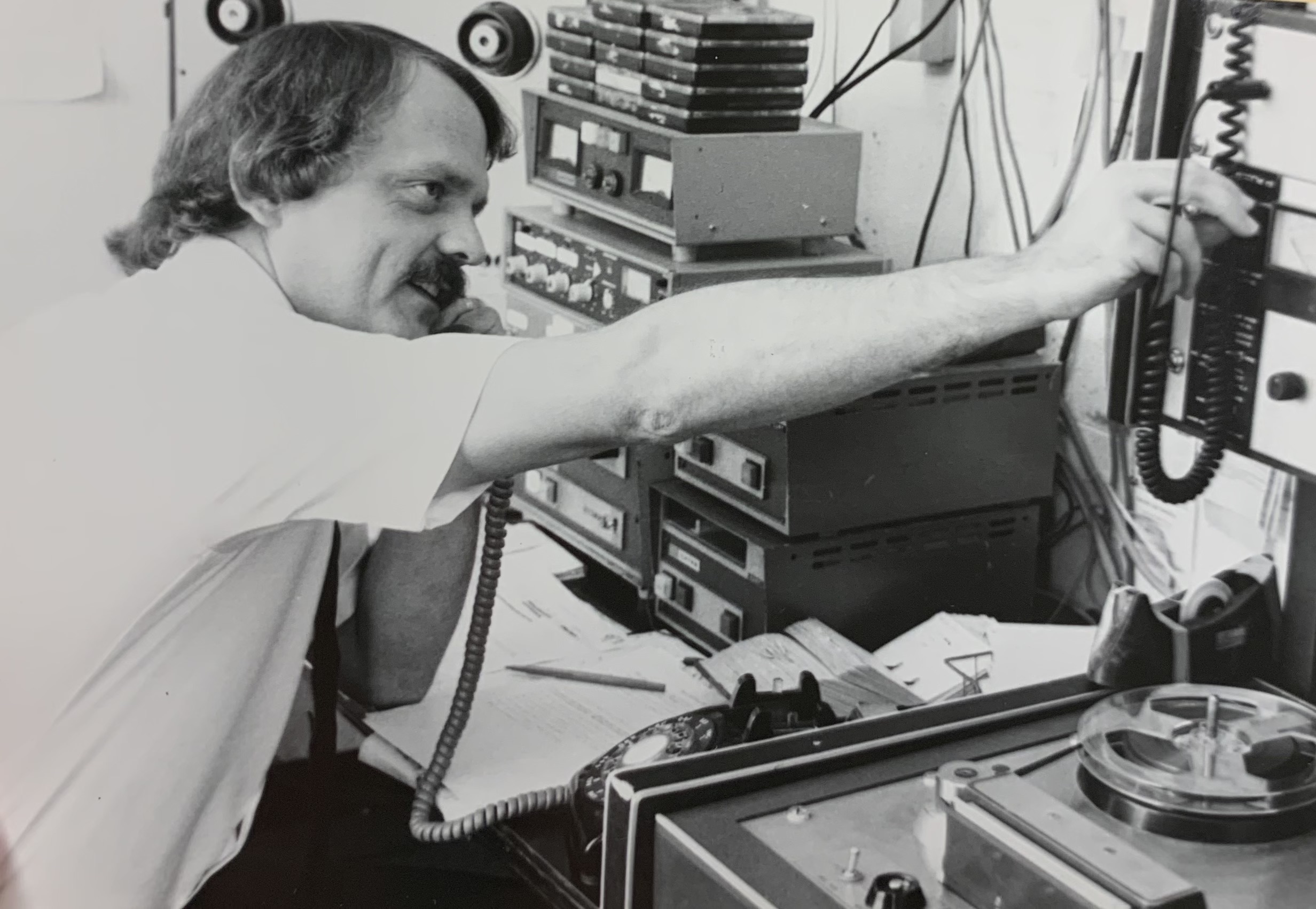