WEMU is the radio station of Eastern Michigan University. The station is affiliated with the National Public Radio, with the primary market in the Ann Arbor/Ypsilanti area. As well as NPR and additional cultural programming, this station’s focus is primarily jazz and blues music. It has featured this music since 1977, and is one of the only stations to do so setting themselves apart by mixing traditional jazz and blues with new, up-and-coming artists. There are live streams 24-hours a day.

WEMU first began to broadcast on 88.1 FM in 1965 from the Quirk Building, but in 1976 they moved to King Hall. Shortly after their move, they changed frequencies as well to 89.1 FM. Beloved by the community, they are very involved with the EMU/Ypsi communities hosting jazz festivals and competitions, and partaking in other annual events as well.

The mission of WEMU is as follows: “It is the mission of WEMU to participate in the educational and public service purposes of Eastern Michigan University by providing programming, which addresses the needs and interests of the station’s coverage area.” 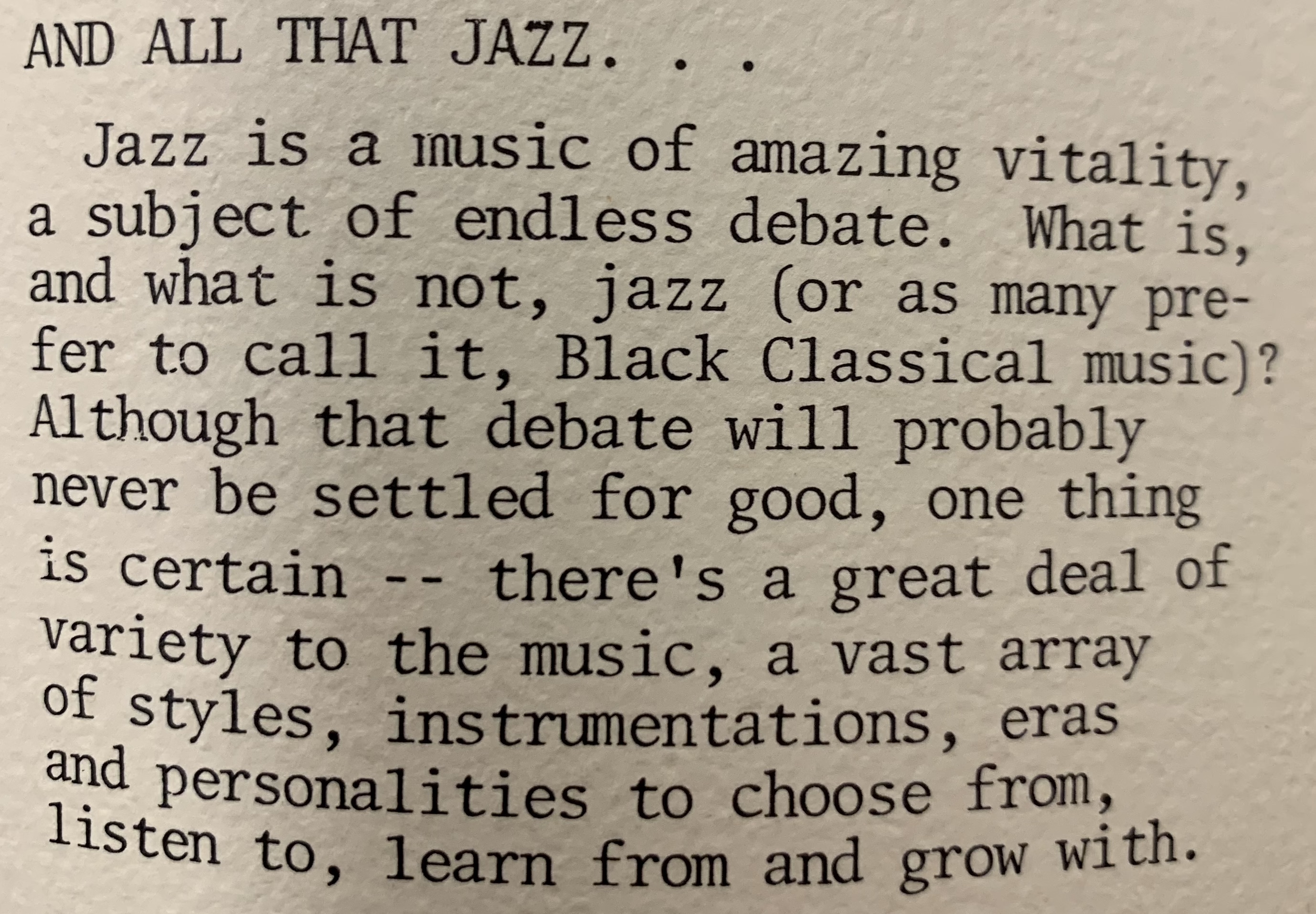 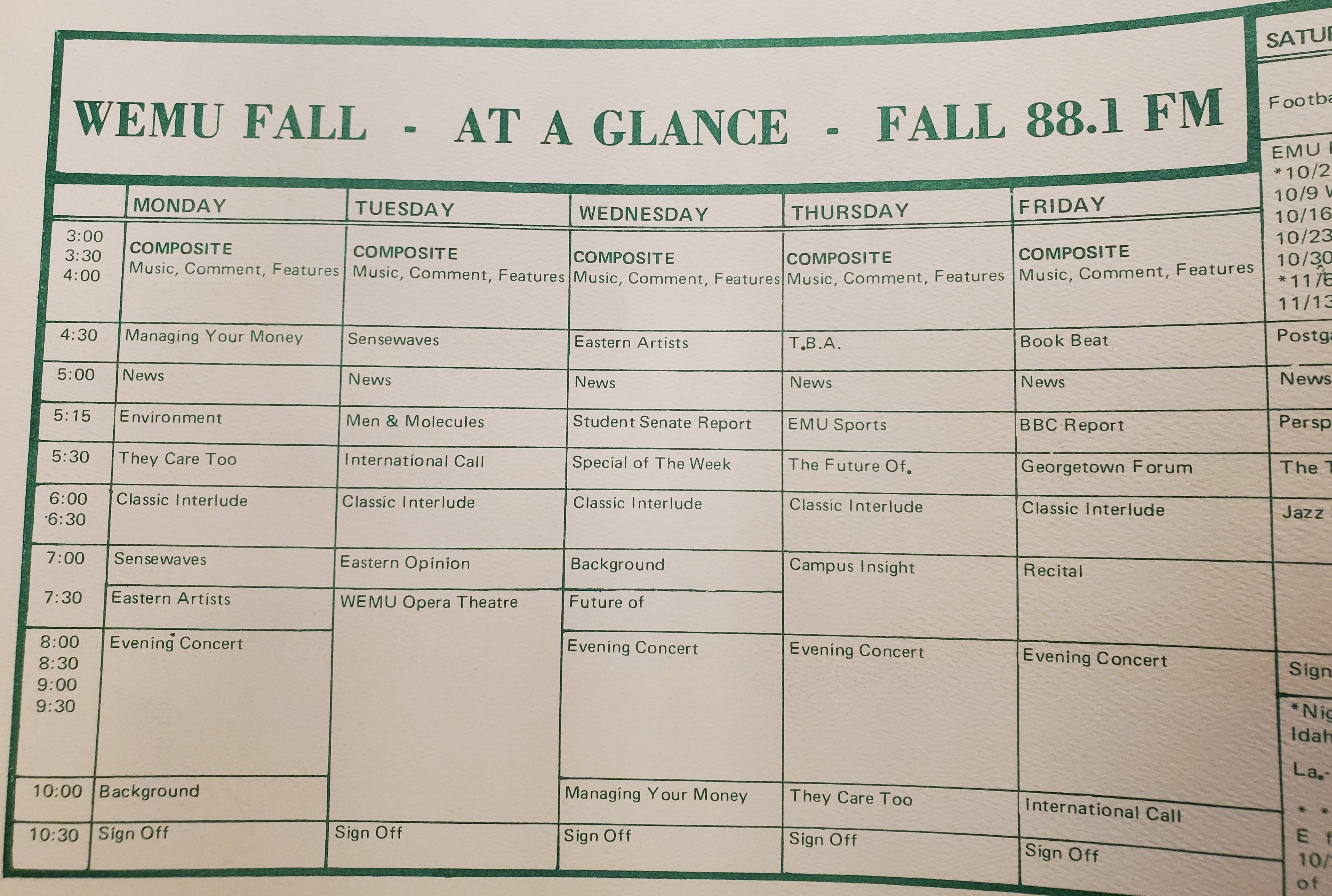 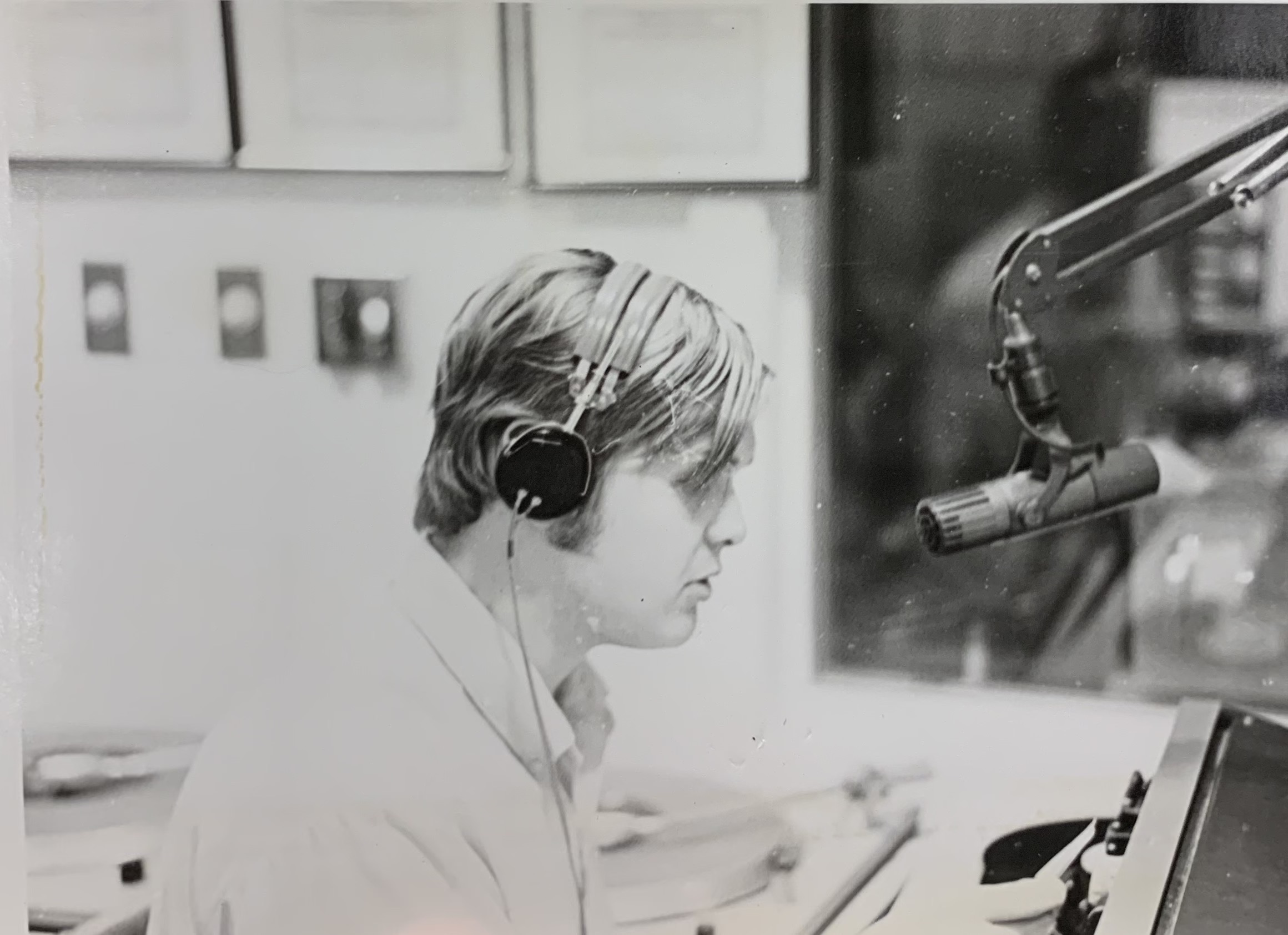 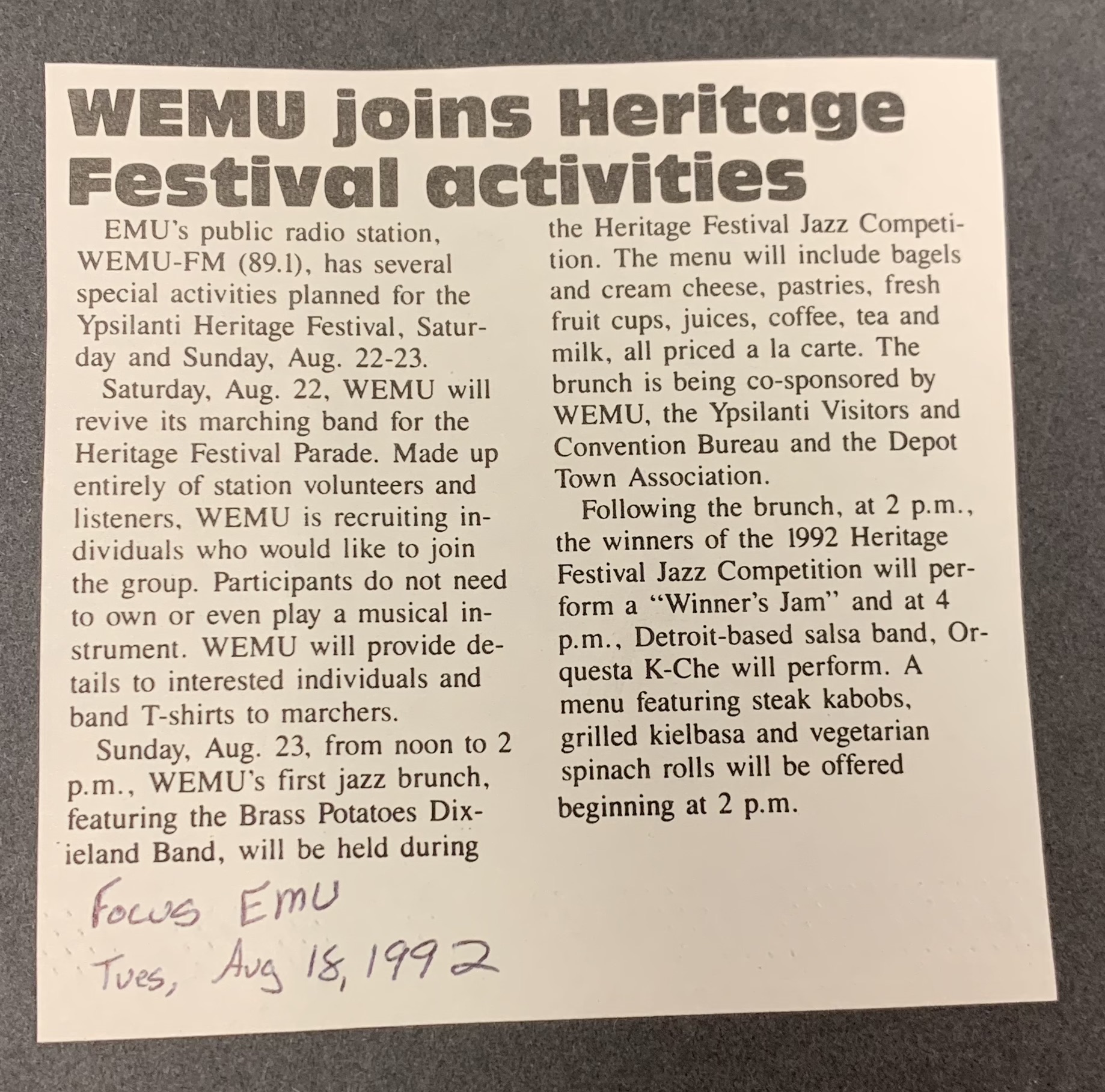