Due to the State of Michigan response to COVID-19, the University Archives and its employees have been asked to work remotely for the foreseeable future. We are not able to accommodate in person research until the University determines that all employees can return to work, but if you have a research query, please email lib_archives@emich.edu

Scheduling Appointments: Appointments can be made Monday - Friday between 9am and 4:30pm. Archives staff will accommodate requests as we are able and suggest contacting the archives at least 24-48 hours in advance of your desired appointment time. You must receive confirmation of an appointment to be granted access to the archives.

Mark Sylvester William Jefferson was born on March 1, 1863 in Melrose, Massachusetts. He was the youngest of seven children born to Daniel and Mary Jefferson. Mark Jefferson was a well-educated man who mastered six languages by the age of seventeen. He enrolled at Boston University, focusing on language and astronomy. While at Boston University, Jefferson's incredible mathematical gifts were noticed and he was hired as an assistant astronomer at the National Observatory at Cordoba, Argentina. Jefferson postponed his education and stayed at the observatory between 1883 and 1886.

After his time at the National Observatory, Jefferson began work at a sugar hacienda at Tucuman, Argentina as a sub-manager. Jefferson was able to immerse himself in Argentinean culture, and traveled also to Peru and Chili which helped further his geographic interests and skills. After six years in Argentina, Jefferson returned to the United States and earned his Bachelor's degree from Boston University in 1889.

After he earned his degree, Jefferson worked in the Massachusetts Public School system where he served in several capacities; first as a teacher, then a principal, and a superintendent. While teaching, Jefferson was also enrolled at Harvard University to obtain a second bachelor's degree in 1897 and a master's degree in 1898 in geography. At this time, Jefferson became acquainted and formed life-long bonds with many well-known geographers including William Morris Davis.

In 1891, Jefferson married Theodora Bohnstedt, whom he met during his time at Boston University. Before her death in 1913, they had five children together; girls Barbara and Phoebe, and sons Geoffrey, Theodore, and Hilary.

In 1901, after completing his education at Harvard University, Jefferson was asked to chair the geography department at Michigan State Normal College (MSNC) in Ypsilanti, Michigan. Jefferson was known throughout campus and upon his arrival challenged the students by sending them out into the field and incorporating hands on experience in to the classroom.

During his time at MSNC, Jefferson frequently made opportunities to travel to a new place. Jefferson carried out extensive fieldwork in Europe and South America; he spent a great deal of time writing about his travels and studies. During his time at MSNC, Jefferson contributed 20 articles, 31 notes, 31 reviews, and three special studies to the Geographical Review. This was more than any other geographer at this time. Jefferson created new maps for the areas of teaching and publication, as well as for his own personal enjoyment. In 1912, Jefferson also took on the opportunity to lead a group of European geographers on a tour of the United States.

Jefferson was also a charter member of the Association of American Geographers (AAG) in 1904. The AAG is a not for profit scientific and educational society.

In 1915, two years after Theodora's death, Jefferson married Clara Francis Hopkins of Holland, Michigan. They had three children together; daughters Sally and Mary, and son Thomas.

Jefferson was asked three times by longtime friend and fellow geographer Isaiah Bowman to serve as chief cartographer for the American Commission to Negotiate Peace after World War I. Jefferson was reluctant to leave his new wife and children but agreed and took part in the delegation in Paris between December 1918 and June 1919. During his time with the peace delegation, Jefferson personally oversaw the making of 500 original maps for Europe. After having personal issues with the way the conference was conducted and the experts ignored, Jefferson requested to be released from his duties. Jefferson's request was granted on June 1, 1919, he went back home to his family and to resume his teaching duties at Michigan State Normal College.

Jefferson retired from MSNC in 1939, but stayed highly active in the field of geography. Jefferson was the author of many popular articles submitted to magazines, he also conducted a great deal of presentations about the geography of Michigan and the surrounding states. After World War II, Jefferson was asked to assist in Washington with war work and at the request of several companies began a manuscript describing the new world after war entitled "A Geographer Looks at War," this work was never completed. Jefferson also became an active member of the Ypsilanti community serving among other areas on the city's planning commission and on the Board of Commerce of Public Affairs Committee.

Jefferson's last known letter was written to MSNC reflecting on his time as Head of the Geography Department. Jefferson said in his letter "... he hopes the College has given Michigan boys and girls a closer touch with the world about them..." Jefferson died on August 8, 1949 in Ypsilanti at the age of 86. 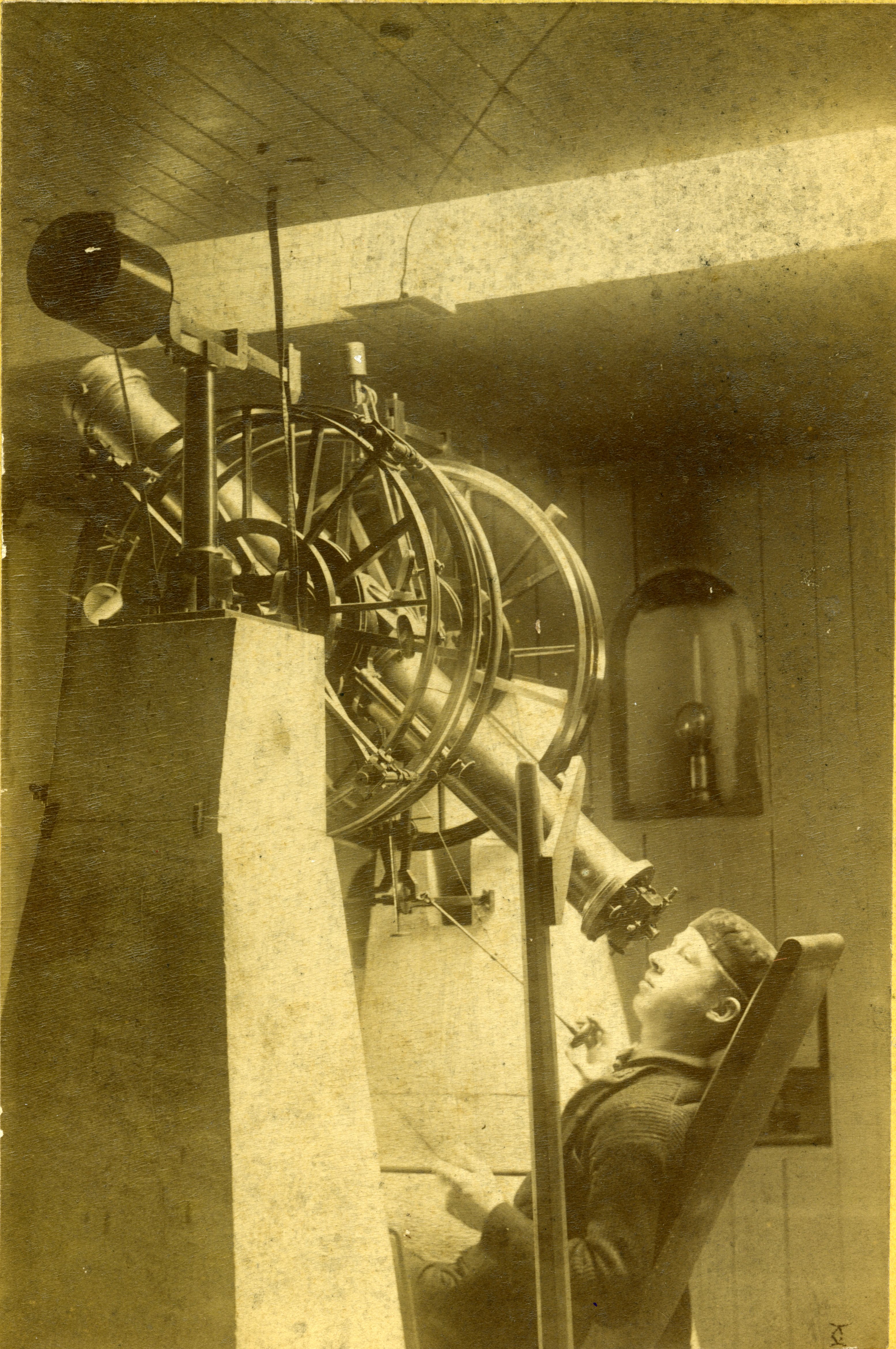 Mark Jefferson at the National Observatory in Argentina, 1885 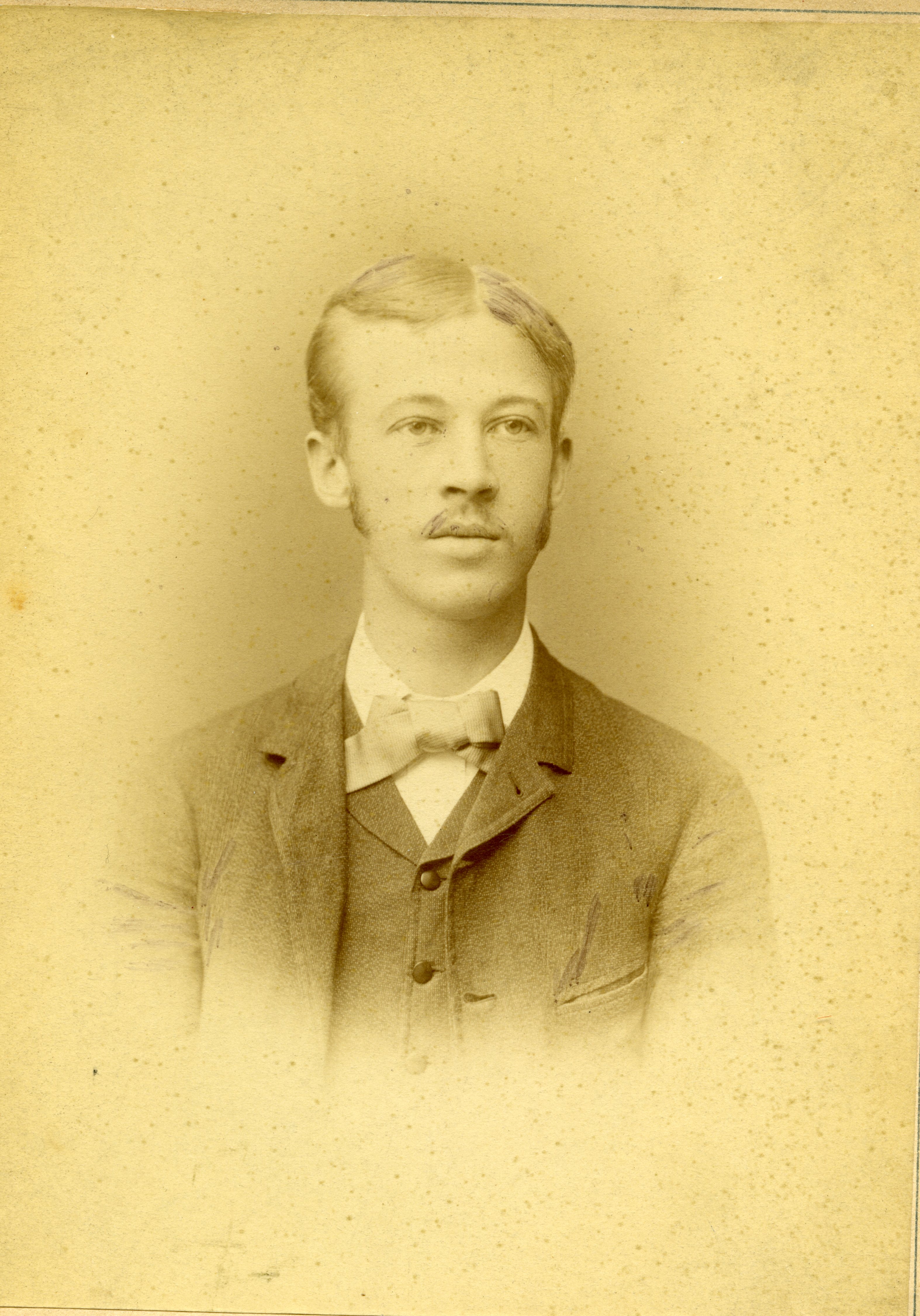 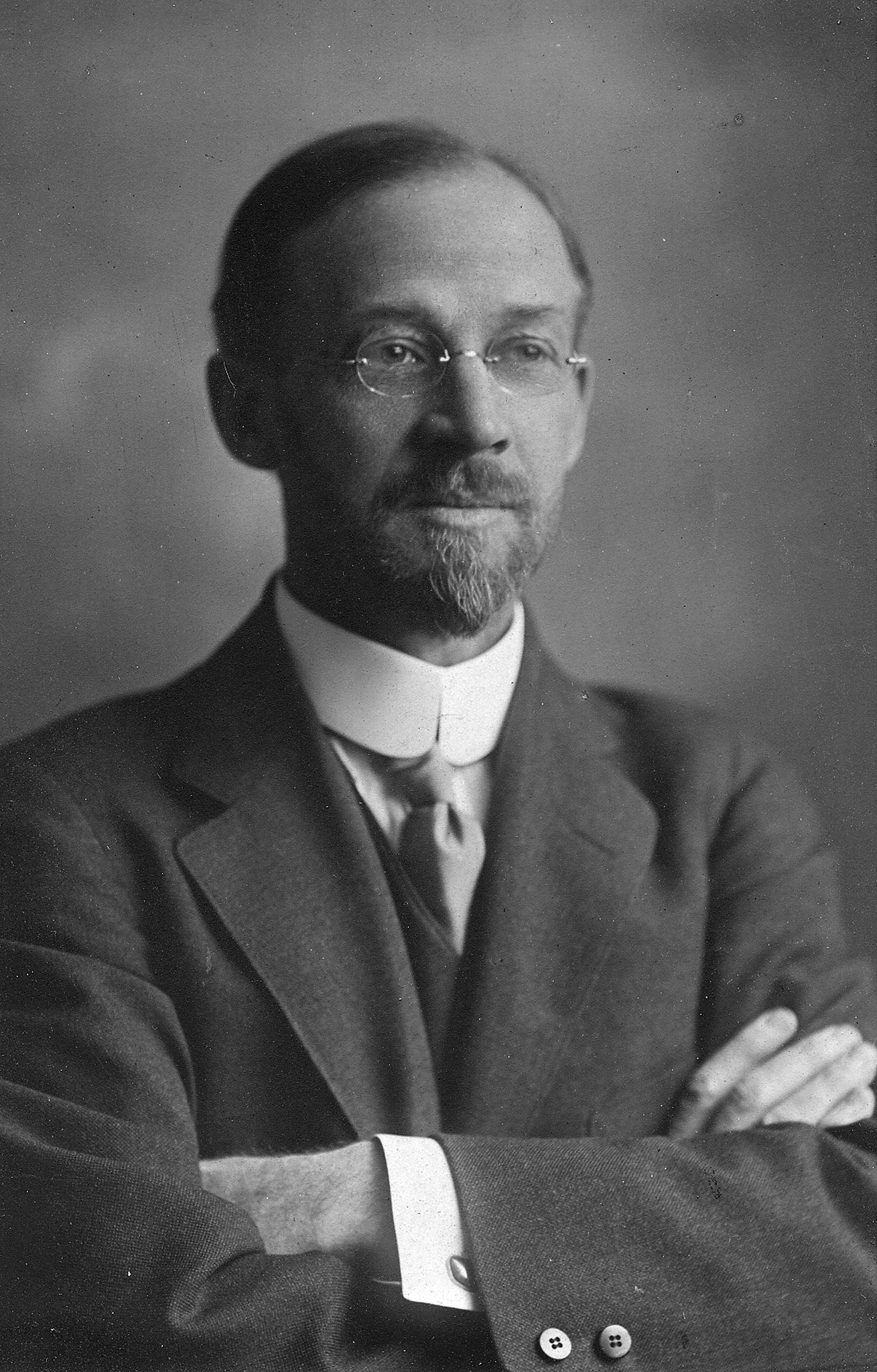 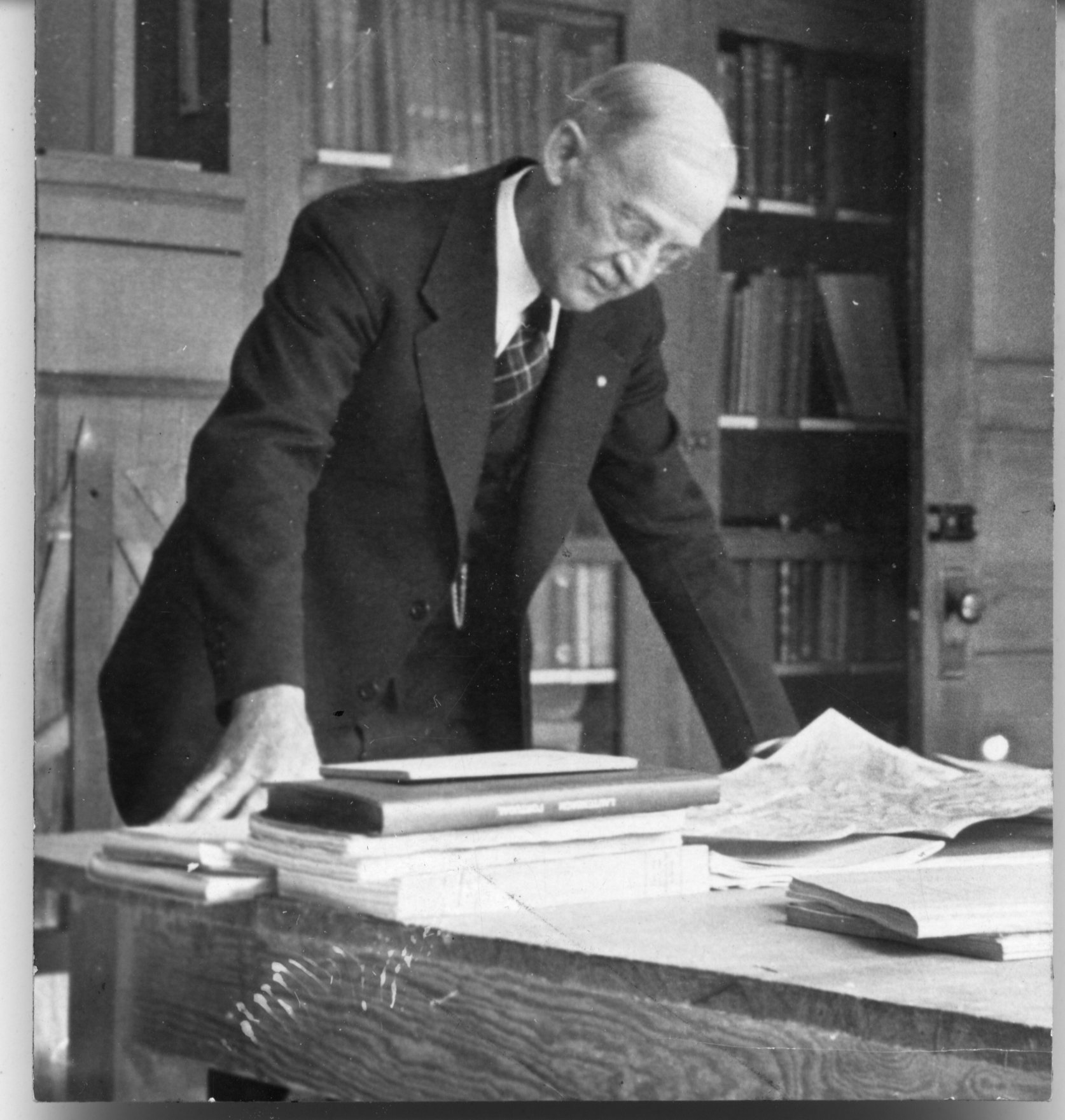