The Mark S.W. Jefferson papers features several documents and thousands of photographs and slides pertaining to Jefferson's field research including planning, funding information, ledgers, photographs, field notes, and papers. The most heavily documented of the trips in the collection is the 1918 expedition to Argentina, Brazil, and Chile, commonly referred to as the ABC Expedition. The ABC Expedition was funded through the American Geographical Society between April and August 1918. To prepare for the expedition, Jefferson sought the advice of William Morris Davis and the American Geographical Society president Isaiah Bowman. The expedition produced three articles, numerous scientific data, rich field notes, and photographs taken by Jefferson.

In addition to the 1918 ABC Expedition, there are numerous journals, notes, and photographs on the local and international travels of Mark Jefferson. Included are his expeditions to Europe, the Continental United States, and Jefferson's contributions to the city of Ypsilanti. There are also meteorological records of South America and the United States as well as photographs of specimens taken in the field. 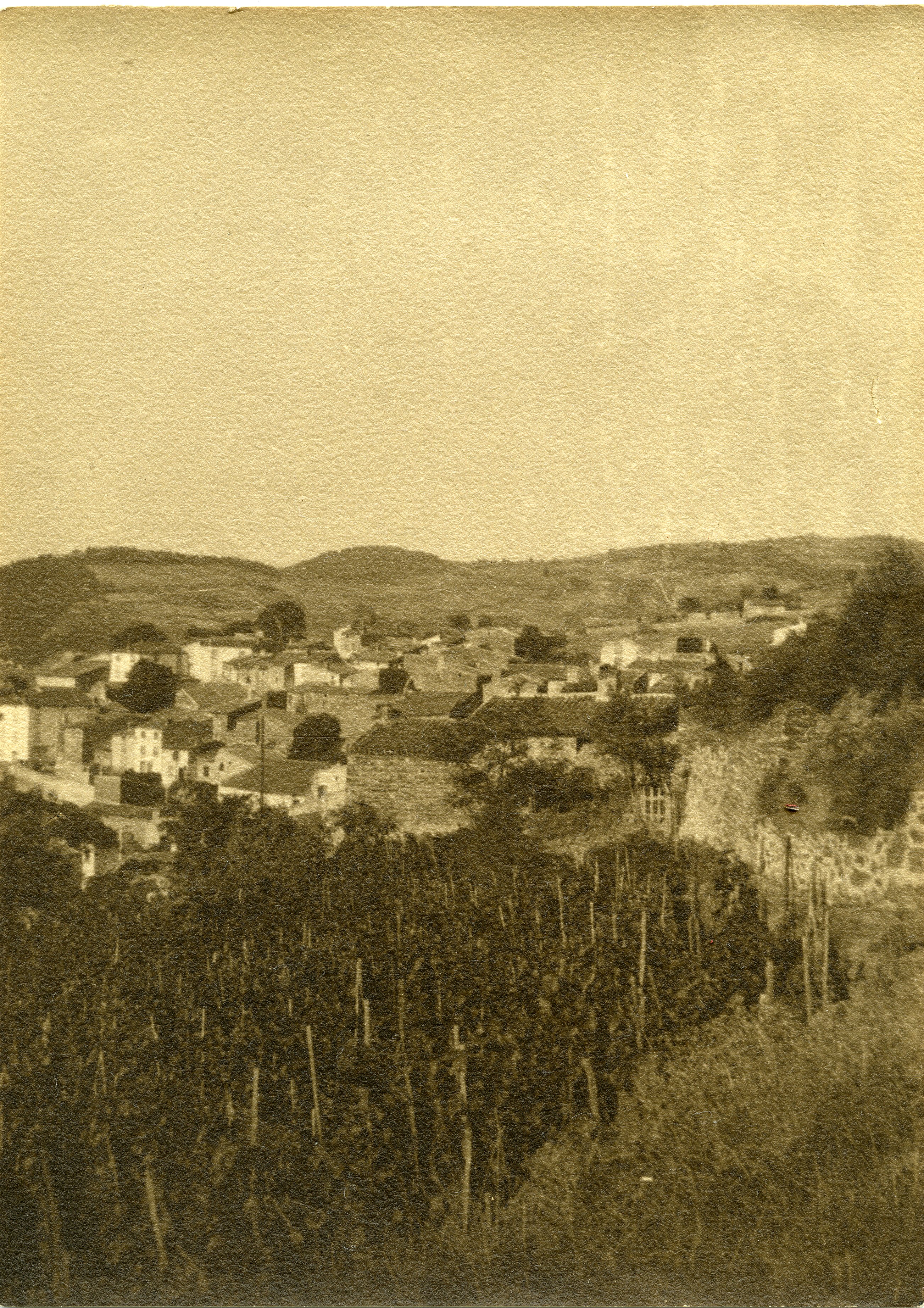 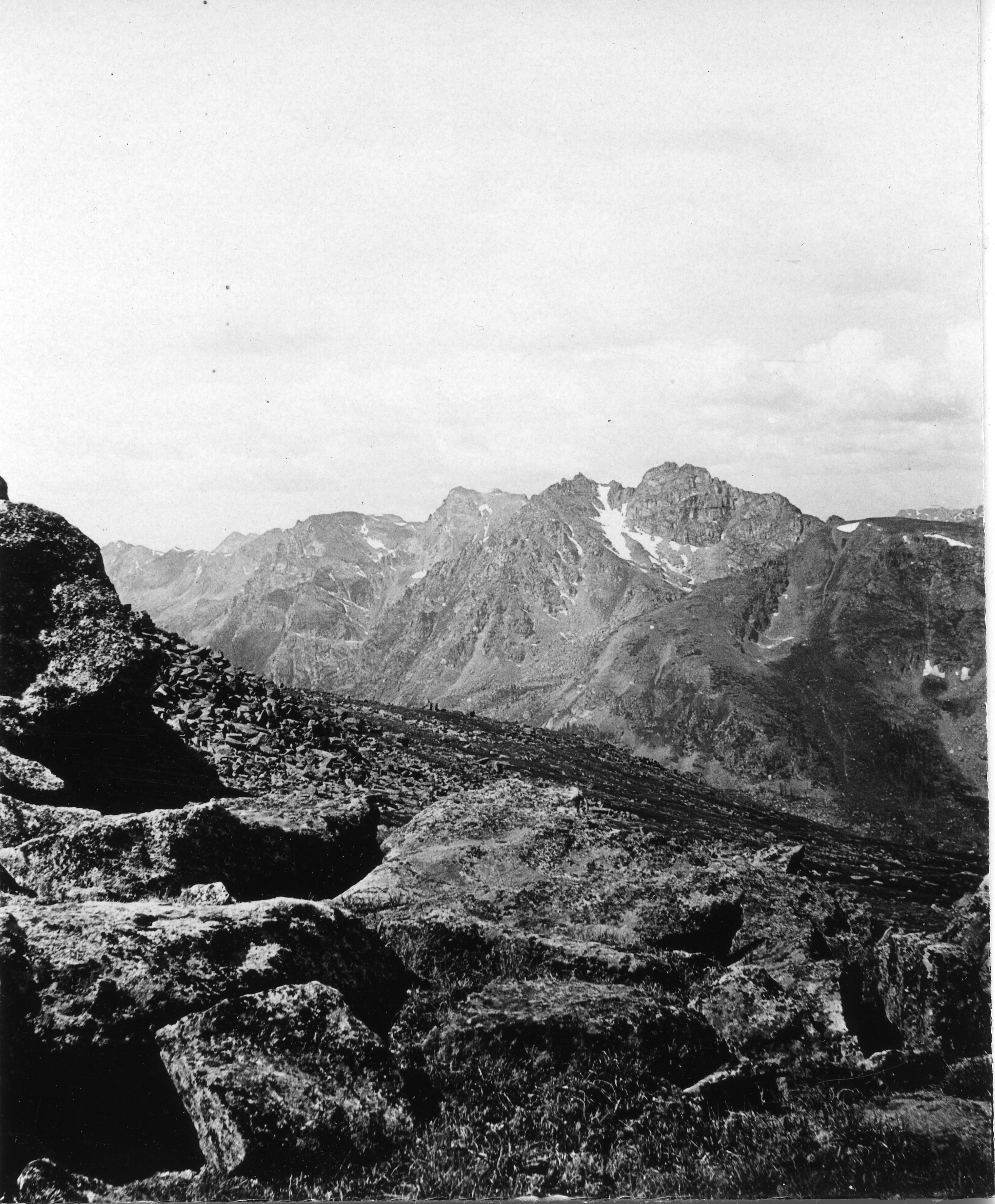 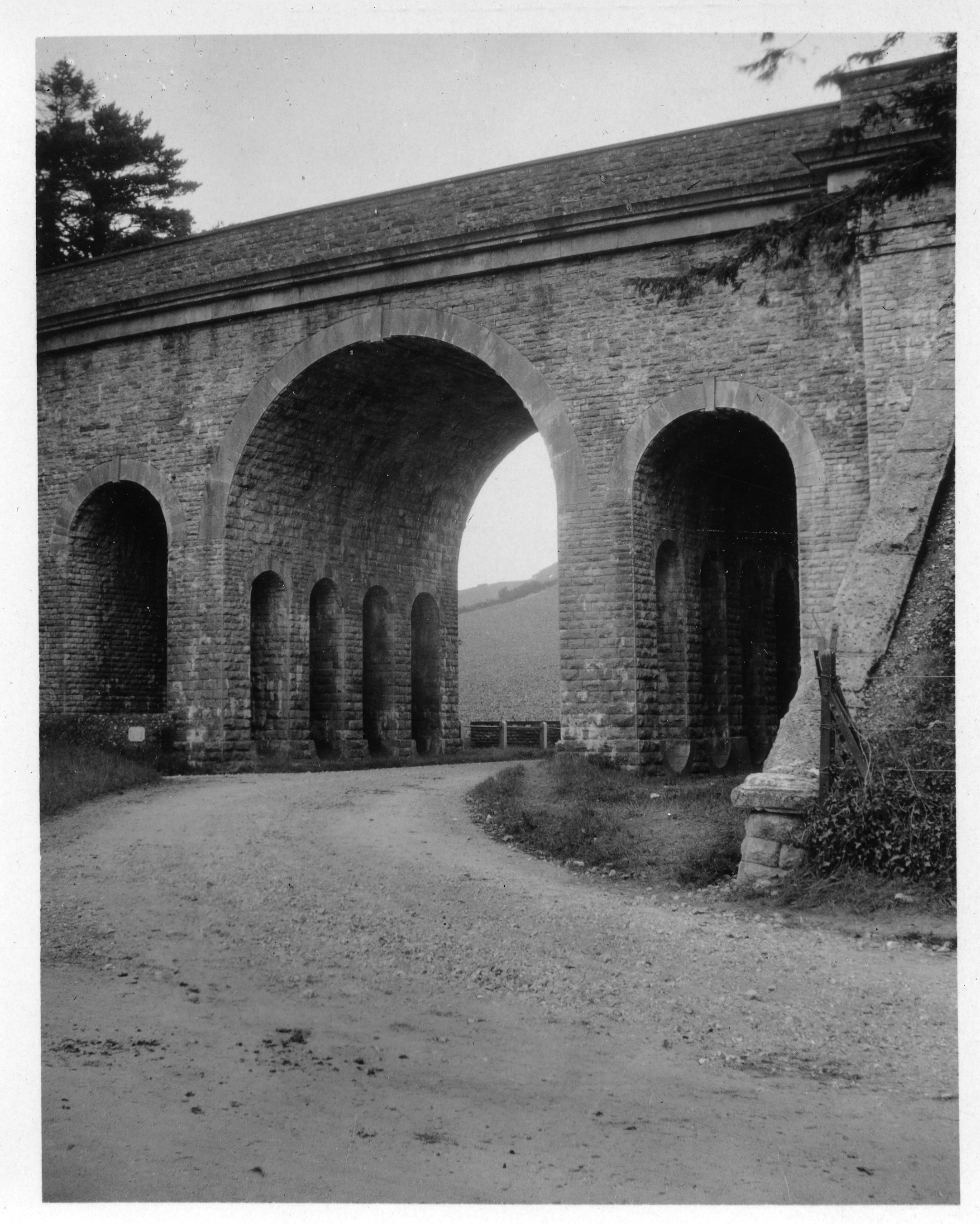 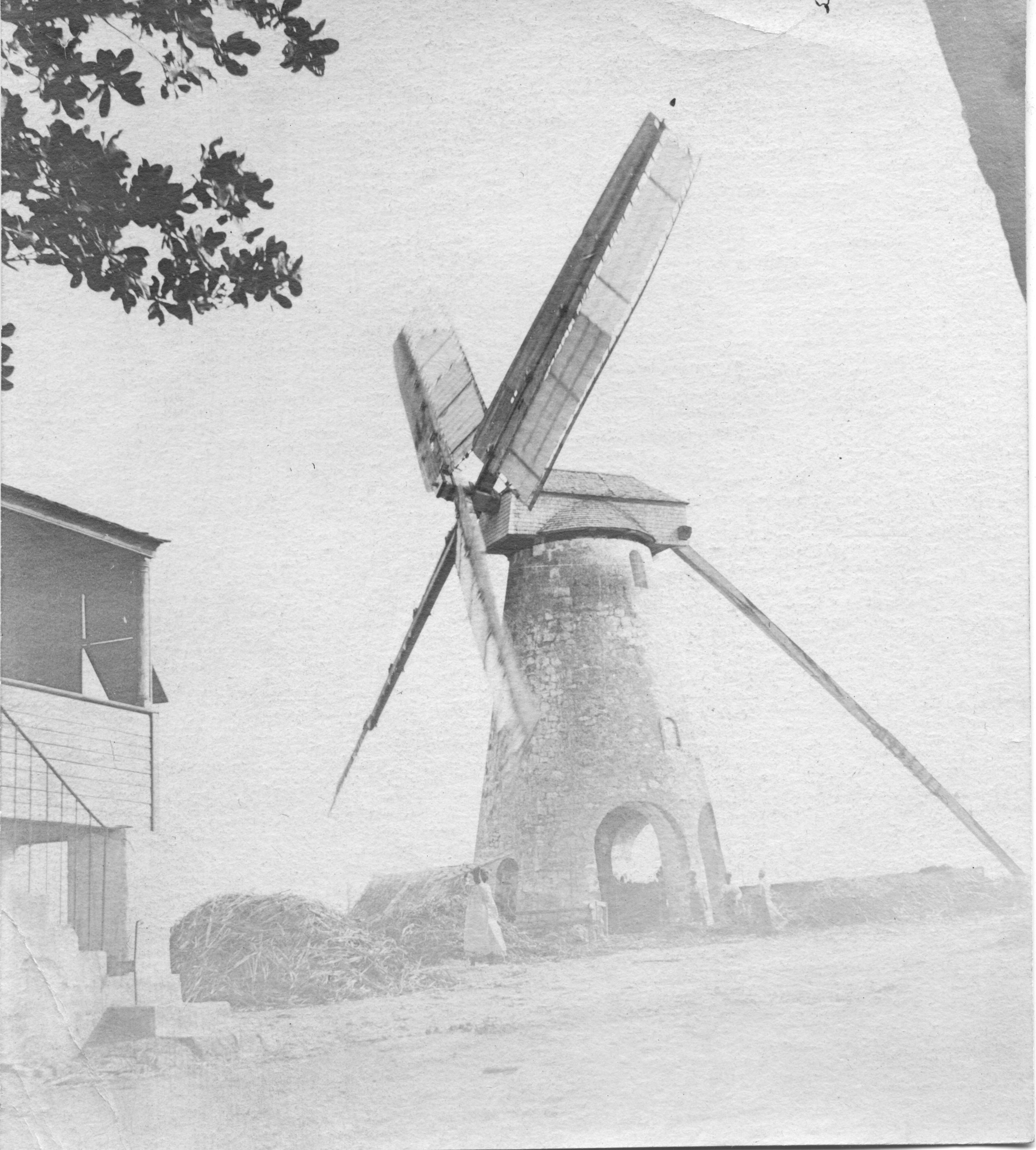