Jefferson's incoming and outgoing personal correspondence range from 1875-1849 and contain Jefferson’s writings to and from his first wife Theodora, second wife Clara, his children, and friends of the family. Jefferson wrote a great deal to his daughter Phoebe about his travels and she wrote about her everyday life in New York. These letters to Phoebe are the most personal and candid that the intensely private Jefferson got in letters.

Jefferson often wrote to his children about the happenings of the MSNC campus. In one 1933 letter, Jefferson wrote to Phoebe about the loss of former MSNC president Charles McKenny. Jefferson describes the solemn mood of an empty campus and spoke of McKenny as a man who was "affable and made talk easily." Other Jefferson letters offer a brief glimpse to the everyday lives of Jefferson and his family as they show the family's connection with one another even though they were often thousands of miles apart. 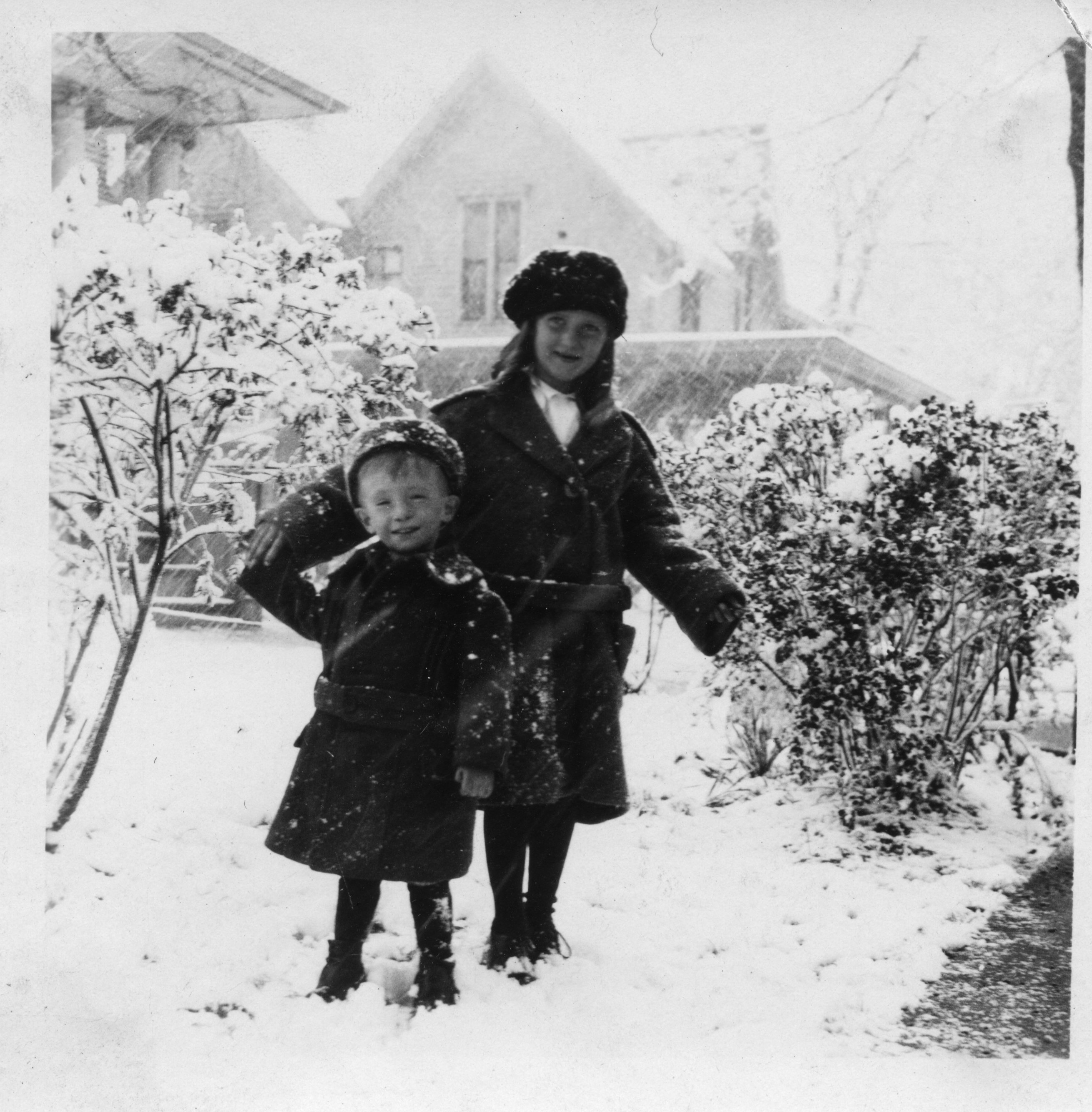