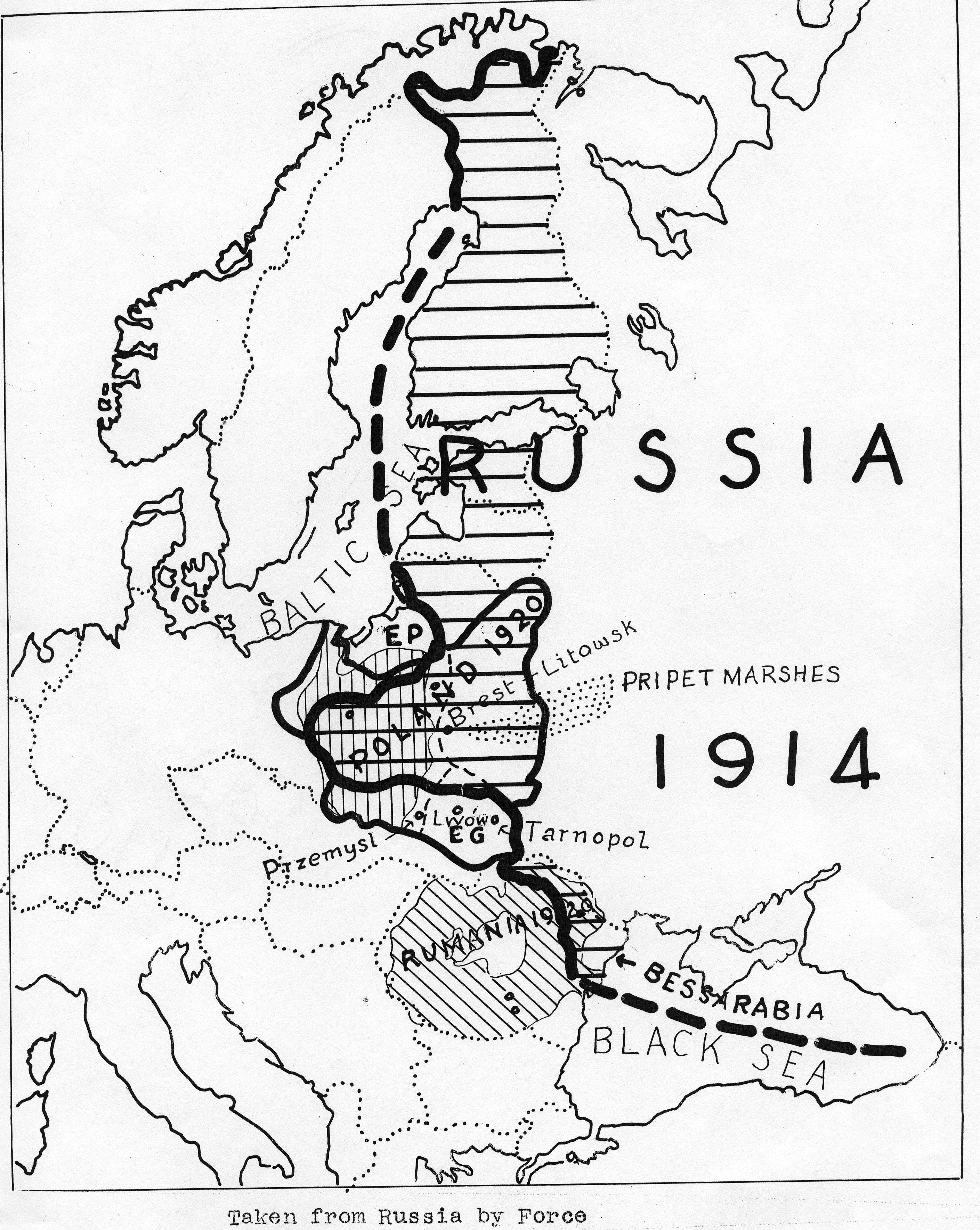 The campus of Michigan State Normal College viewed Jefferson’s contributions to the Paris Peace negotiations as an honor. Reporting in The Normal College News and correspondence with colleagues demonstrate Jefferson's knowledge, expertise, and skill were seen as an asset.

Normal College News reported that Jefferson was not able to take his very capable and reliable secretary of many years Miss Cawood because the American Commission to Negotiate Peace barred women from attending. Upon his return, the College hailed Jefferson as one of the only men "that could solve the perplexing map problem."

Good friend and MSNC faculty alumnus E.A. Strong praised Jefferson for his efforts in the peace negotiations. In a letter sent to Jefferson in April 1919, Strong commented that Jefferson's letters quieted his concerns stating "They [the letters] make me hope that your beautiful evening peace will settle over the Peace congress and spread over the world."

The Normal College News is available in the Eastern Michigan University Archives and letters from Jefferson's colleagues during this time can be found in his papers.