Eastern Michigan University has supported numerous music performance groups through the years. Some groups, such as the choir, have been around since the music school's founding. Others, like the Madrigal Singers, have come and gone. There have been university-sanctioned groups like the orchestra and the marching band, as well as student-led groups like the Gospel Choir. No matter when these music groups originated or how long they lasted, they all demonstrate the importance of music to countless Eastern Michigan University students.

EMU has over a dozen ensembles including the Symphonic Band, Chambers Singers, the EMU Men's Choir, the EMU Jazz Ensemble, the African Ensemble, and the Concert Band, among others. We have included some recent performances of some of these groups, below. There is so much talent at Eastern Michigan University!

The Choir and Orchestra in a joint performance. 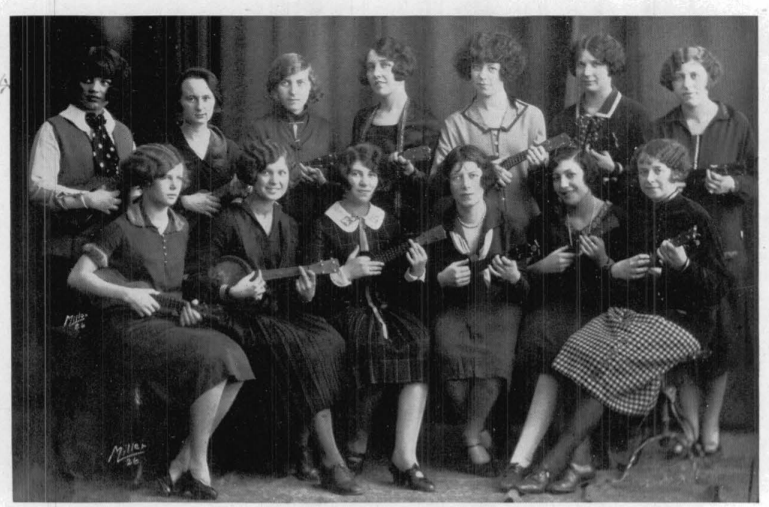 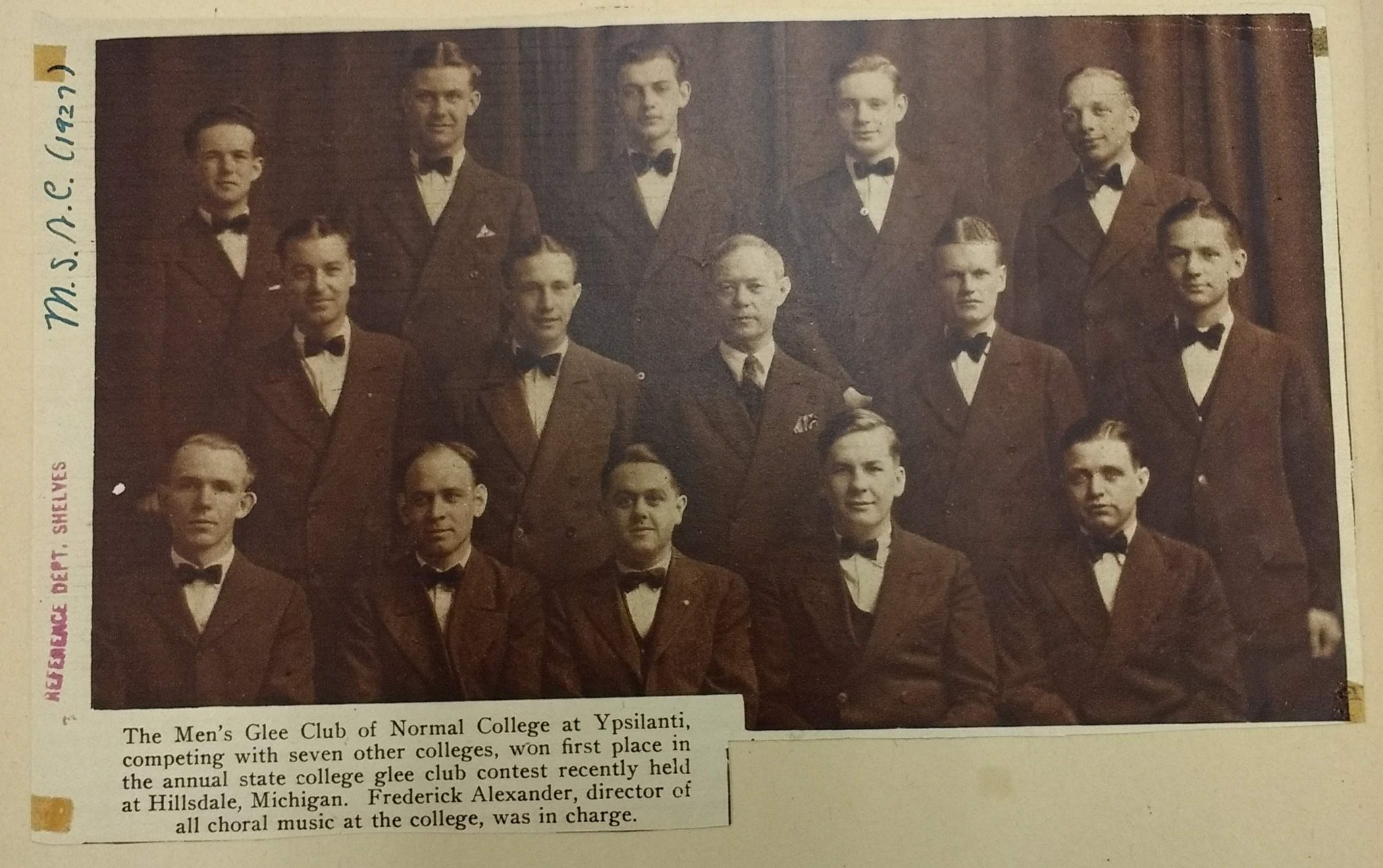 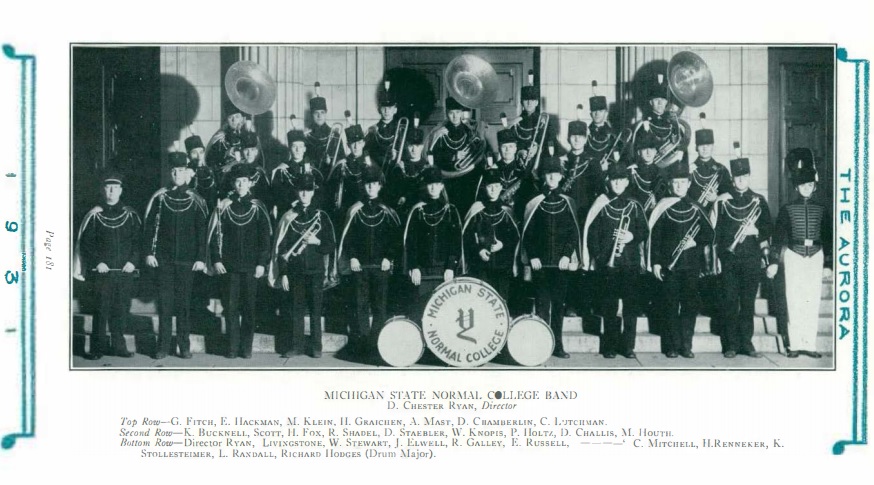 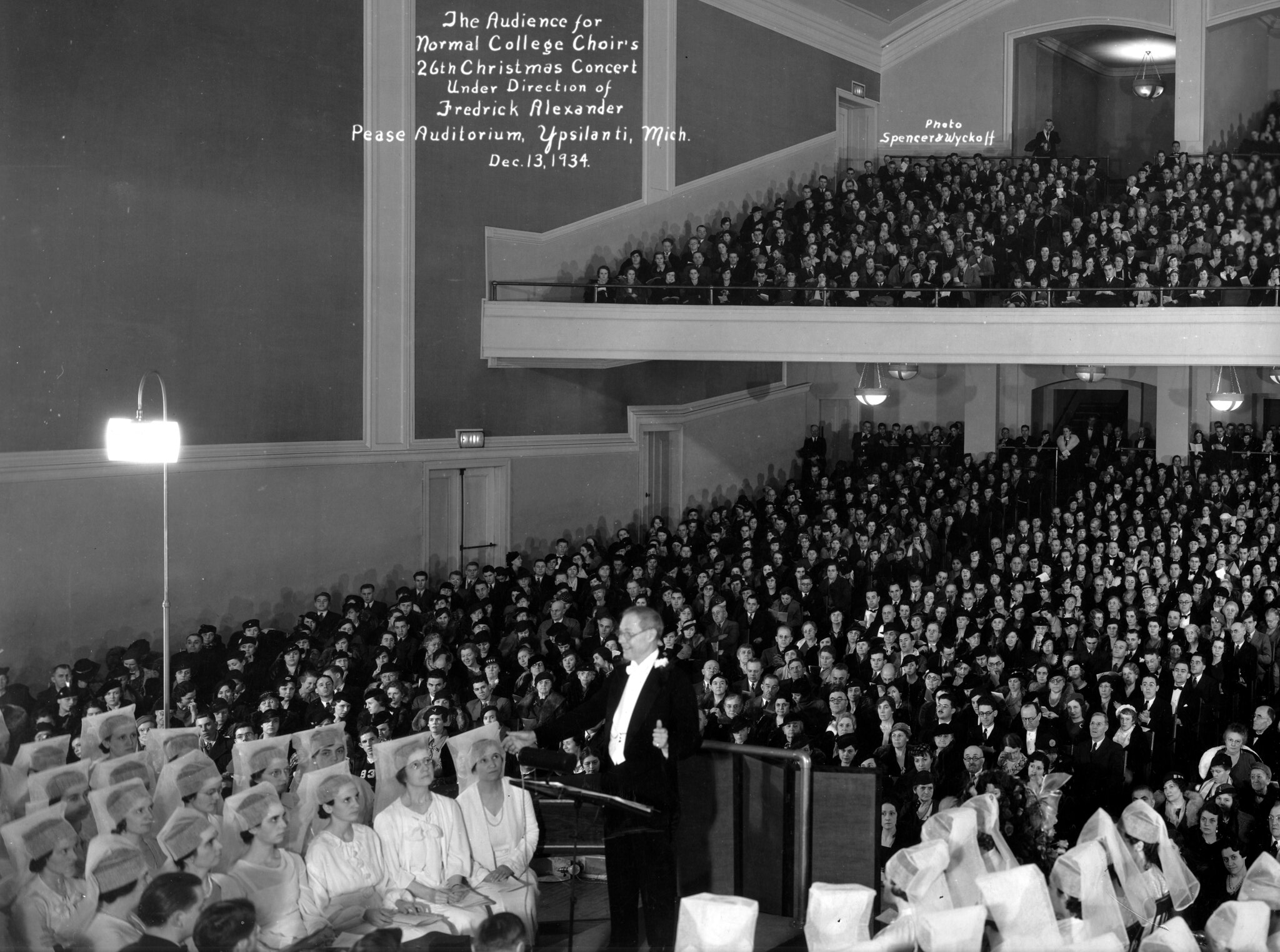 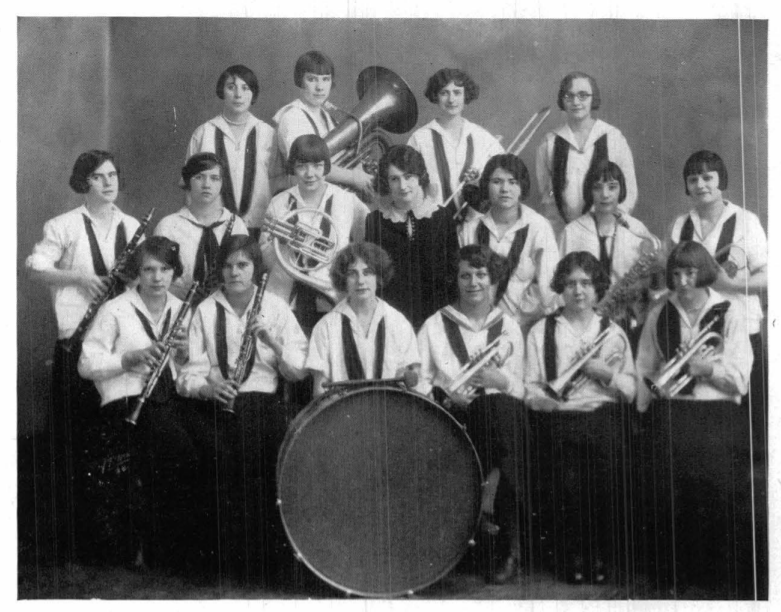 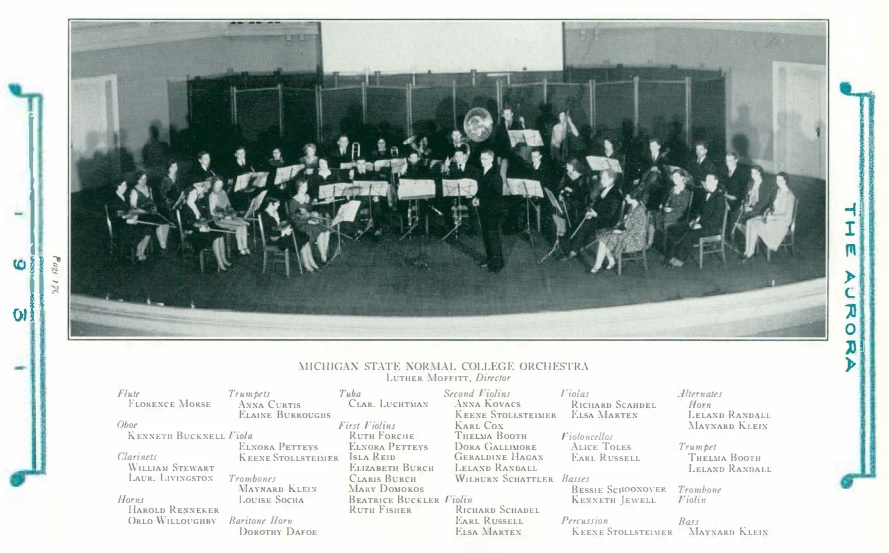