Before disbanding the Student Christian Association would host a Starkweather Day in honor of Mary Starkweather, and her photo would continue to remain in the building long after the SCA disbanded. The building was intended to be a social center for students and until McKenny Hall it was. Afterward, the building was referred to as a religious center for students, and still hosted considerable amounts of student activities.

Committee Reports in the early 1900’s for the Young Women’s Christian Association state a primary goal of making Starkweather home. Following this inspiration picnics were held at Starkweather as well as a birthday party in 1915, celebrating the buildings sweet sixteen!

Other Committee Reports indicate the profit of renting rooms to other student organizations. This revenue would help to contribute to the funding of religious club activities.

In 1962 the building received a remodel which was funded by both the university and the community. Overall the building received considerable use in its many years of operation for religious groups. These events included state conferences, concert-lecture series, student group meetings, coffee hours, world student days of prayer, movie nights, and even square dances! 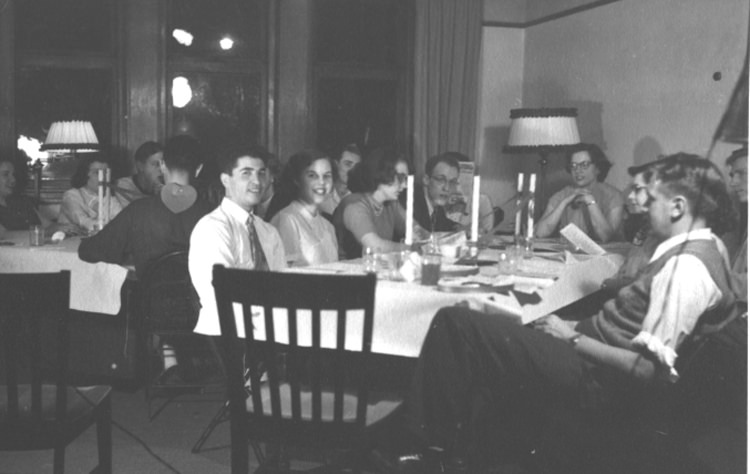 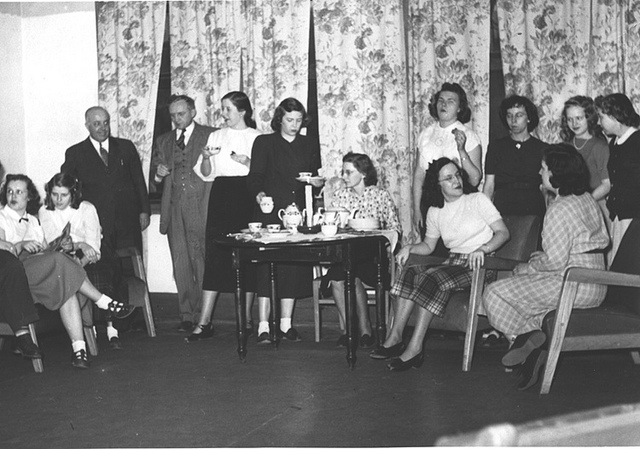