The Student Religious Association (SRA) was an organization made up of the various religious organizations on campus. Each religious group selected two representatives to participate in SRA. This group started around the time of increased religious activity on campus and continued as long as the groups utilized Starkweather.

SRA had multiple committees some of which concerned themselves with the upkeep of Starkweather's grounds and even it’s phone bill. One of the things this committee did to ensure funds to Starkweather was to rent the building out to the nonreligious campus groups for money.

During World War II, students organized a Student Friendship War fund, on various occasions, the students managed to donate multiple contributions of about 1,000 dollars each.

Other activities included weekly meetings and prayer activities. These activities were typically associated with the SCA, and often the two are referred to interchangeably. Although technically they are different, despite both focusing on religion. Again the major difference being the groups varied memberships and the eventual disbanding of the SCA. 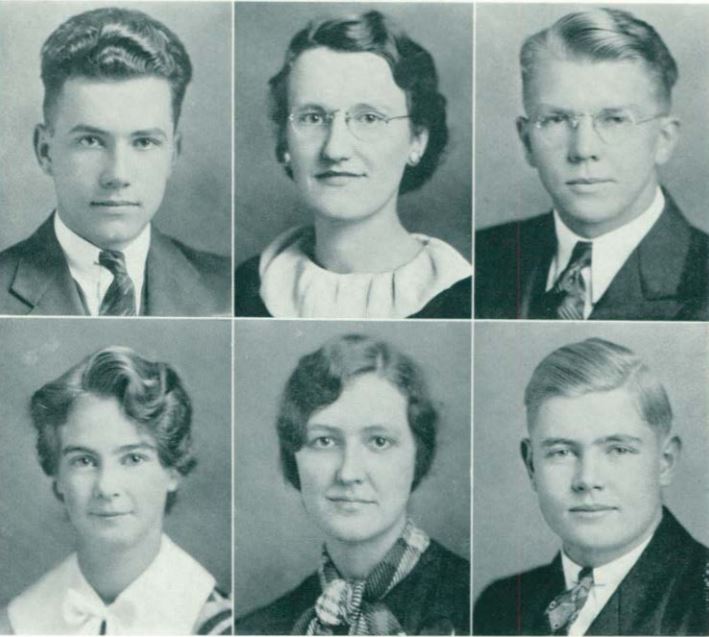