During the early 1900s there was an increase of religious organizations on campus and their popularity led to Starkweather Hall’s status as a social center for students. In 1960, an Office of Religious Affairs was created, with Charles E. Minneman as Director. However, the office was only open for 17 years, before being removed from Starkweather and closed. Religious organizations continued to be mentioned in Eastern’s catalog following the closure but the activity would never again be concentrated in one building, solely dedicated to religious study. 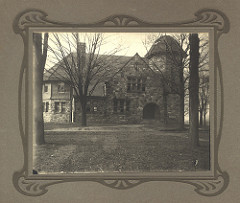 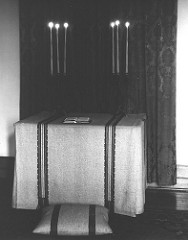 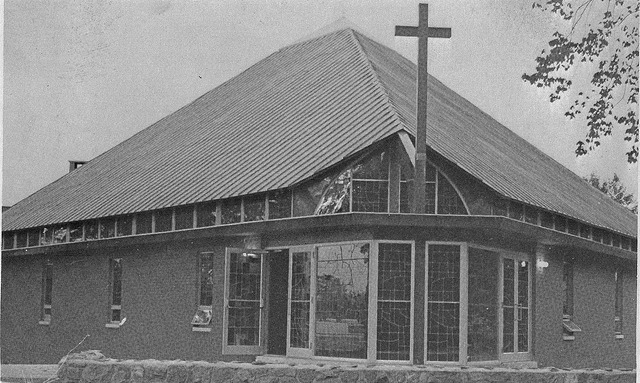